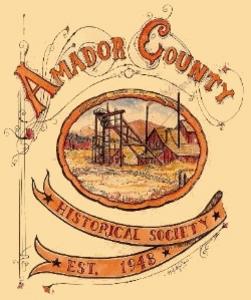 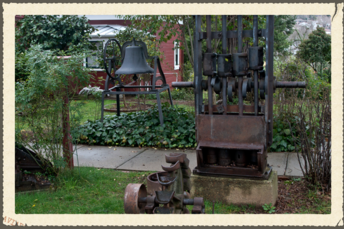 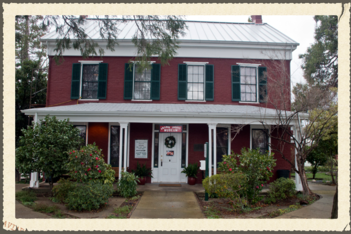 Dedicated to the preservation of amador county 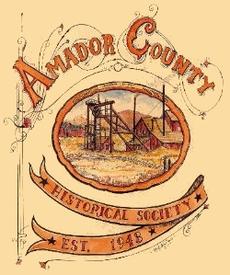 THE AMADOR COUNTY MUSEUM and ACHS

The Amador County Historical Society (ACHS) was founded c1944 to preserve and provide access to artifacts, historical documents, photos, and ephemera related to Amador County history. Through its newsletter, “The Amadorian” and other media, ACHS encourages citizen support of historical preservation.

When George Brown died in 1947, ACHS persuaded county supervisors to buy the old Brown family home to fulfill the county’s need for a museum.  The County purchased the lovely 2-story brick home built by Armstead C Brown in 1859 on Court House Hill, and ACHS established and dedicated the Amador County Museum in that house on June 18, 1949.

ACHS soon headquartered there and started collecting the historical paper and photos that became the County Archive as well as artifacts now displayed in the museum.  The county owns both the building and collection, but ACHS has always been involved in support of the museum and is once again managing the operation of the museum and mine model exhibit.  With volunteer help and generous donations, various big preservation projects have been completed and more are planned.

Subsequently, ACHS led a campaign to preserve the old county hospital in the late 1970s and early 1980s.  In 2010, ACHS acquired half interest in the Amador Central Railroad constructed in 1904, and in 2014/15, it was instrumental in preserving the Ione depot, another on-going project.

ACHS welcomes local residents to visit the museum and to pitch in with whatever resources may be available, and we value visitors who come to learn about and experience Amador County’s rich history.